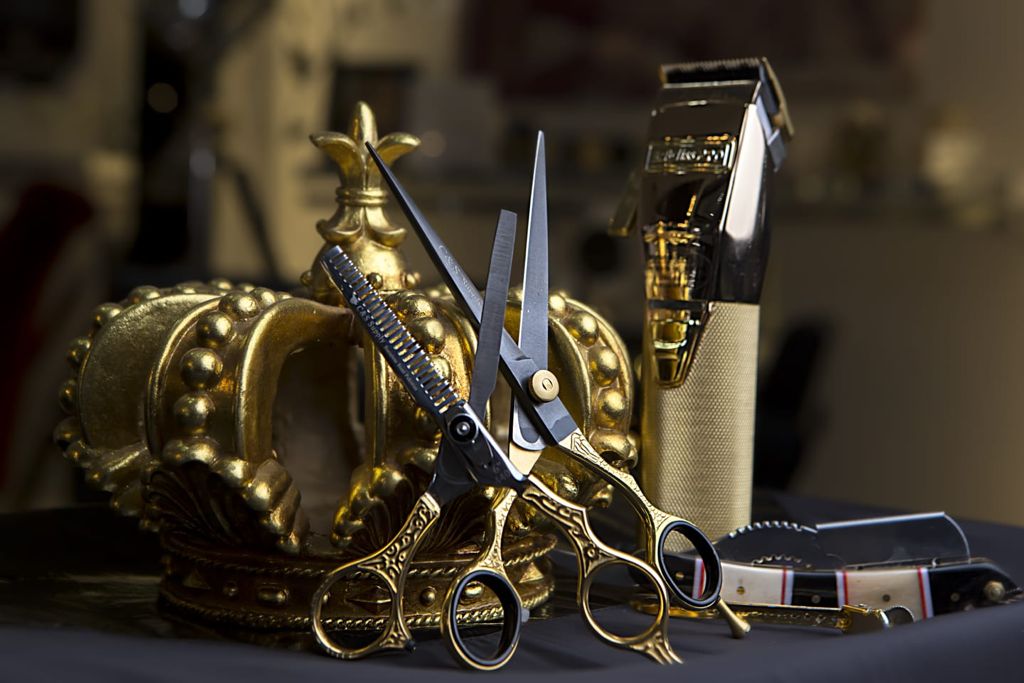 Make with love
all what we do.

Tahir Güneşoğlu, aka TARKAN, was born in 1981 in Elazığ. Until the age of 5 he lives in the village Güllüce, located in the city Palu. Early 80's, he spends a year with his grandmother and aunts because his family moved to Adana

When it’s time to go to school, he also goes to Adana. Not knowing what life has in store for him… After finishing his primary school, he goes to the secondary school and starts working at the same timeto support his family.

He starts working in different places. One day he gets fired due to not reporting his absence. That day he makes a decision that would determine the rest of his life. He decides to start working as a hairdresser like his father.

After 4 months of internship, his master/teacher discovers he’s talented and lets him start with cutting 2 months later. Over time he gets promoted to assistant and finally his passion for this job. Late 90’s (age of 17/18), he decides to go to Bodrum against the wishes of his family. Once in Bodrum he begins a new life on his own.

After working two years, he takes a break from 18 months to complete his military service. He then returns to Bodrum and works for 1 to 2 years in various salons. Finally, he opens his own salon in May 2004 under the name "TARKAN’S LONDON PROFESSIONAL HAIRDRESSER Hereby begins the success of Tarkan growing constantly in the area.In 2009 he goes to London for a language course of 4 months. Since 2010 he started several courses and has completed them successfully.

We are trained from the best

L’Oréal professionel academy The art of Balayage and Ombre specialist

To take advantage of the services we offer, don't hesitate to contact us at Tarkan's London today!